Ayushi
India
Little Moments Of Bliss is a silhouette of a feeling that resides in my heart. A software engineer by degree, a writer at heart, and a teacher by profession, I'm all that I never thought I would be. Pretty pictures,a poem that blatantly refuses to rhyme, a text from a deranged friend, a sudden gesture of love, its these little things in life, that matter and sprinkle bliss. Grace the couch and share a cuppa!

Where Beauty is a Myth.

This post won the runner-up prize in the said contest.

The beaming astrologer had recommended green this time. Her mother, whom she lovingly called Ma, beseeched her to drape a green saree with a heavily embellished pallu. Its embroidery was more detailed than the last one. Ma could read through her glassy eyes, she always could, the pain, the humiliation of feeling like a rejected piece of clothing waiting to get lucky. She lifted up her chin and gave her a reassuring smile as though there was no evil left in this world for good to accomplish. She faked her faith in her smile.

Her heart was not pumping any more blood than it was supposed to today. The flutter refused to return and even after making every possible effort, she couldn't bring back the excitement she once felt. Her expectations had died a silent death several years ago. She was doing this for her parents, after all they had loved her, unconditionally. It was almost like a debt that was crushing her shoulders.

Didi put on some green eye-liner over her eyes that matched the color of the saree beyond belief, it was immaculate. A nail was tied to one end of the saree in an attempt to ensure prophetic significance. The lipstick was being applied with a lip brush this time as if this was the curse that went wrong all these years. Nonetheless, she very well knew this show had to be perfect and she was everybody's favorite puppet, she had to live up to their expectations unlike all the past failures. Mistakes weren't affordable anymore. Time was running swiftly and she had to catch up.

The delicacies were served in silver traditional thaalis, only if their beauty could overpower the truth. The sweets were prepared in pure desi ghee and their smell left no room for any other discussion. She entered with a tray and served her special cardamom tea to her audience. The saucers were left untouched. She saw their grin turn into a meek hint of a smile from the corner of her over-burdened eye, she could hardly lift it up. She wore a constant expression throughout the evening and spoke only when she was spoken to, the instructions were clear. The man who was supposed to decide whether she was beautiful enough to deserve the honor of marrying him kept nudging his mother with his elbow at regular intervals. He looked bored but his mother's stern expression kept him glued to the sofa.

An hour later, when everything from corruption to cocktail had got the privilege of becoming the center of discussion, the guests rose from their seats and began to leave. Her father joined his hands gesturing his debt to them for taking the trouble to grace them with their presence. He accompanied them to the entrance. She stood from her chair and waited in anticipation. A few minutes later, her father walked back in. Without uttering a word he left for his evening walk. She read the disappointment sprawled across his wrinkles.

But because of the color that her skin reflected. 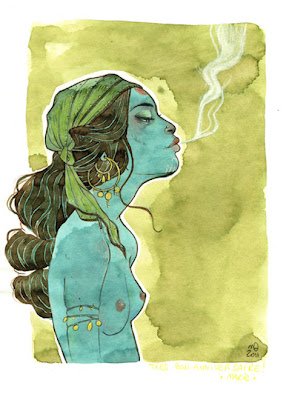 You might want to deny it but modern India is living on a land where beauty is a bubble waiting to be pricked by every other trespasser. Everybody holds an opinion but none so true. When Surf Excel Matic asked me to ponder over what occupies my mind when I hear the words 'Soak no More', I couldn't help but focus on how distorted our idea of beauty has become. This is not a preachy post asking you to reflect upon your concept of whos beautiful and whos not, its a silhouette, of a path that has led us to where we are and is constantly prompting us to overlook our conscience.

The market these days is flooded with fairness products that promise to make you more appealing to your partner. To be blunt, would you really want to be with a partner whose love is this shallow ? Crossing all lines, the latest addition to the list is a lotion that would make your private parts fairer and more attractive, as if the current happenings weren't enough to gather the level at which today's man has stooped. This massive obsession has grown beyond recognition, and all we do is soak, and then, soak some more of it. 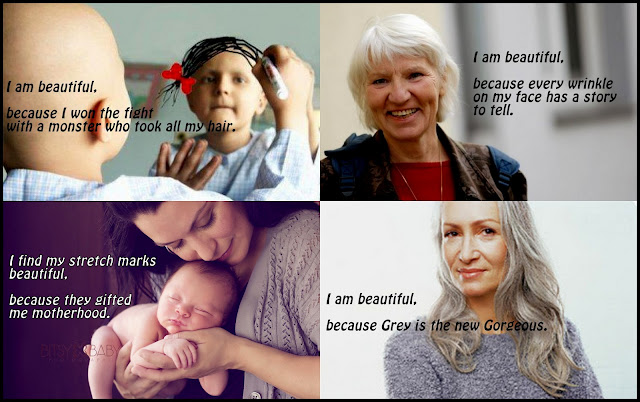 Although the story depicted in this post talks about one particular stigma, the palette is filled with a riot of such stories.

It might take us a while to accept, but we're all a little fragile. A small dose of criticism can manage to do unimaginable harm to our self-esteem, and building a shield around us so that it wouldn't reach us is as hard as finding a needle in a haystack. Being considerate doesn't take much, the only requirement is purity of heart, and if you have that, you'll look at the world with a different, more subtle pair of eyes, ones that would cherish the goodness around them. I trust JK Rowling when she says,

'It is important to remember that we all have magic inside us'. 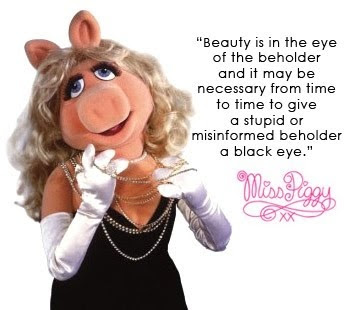 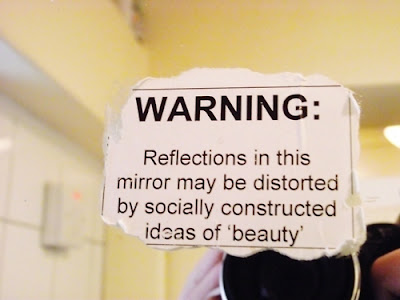 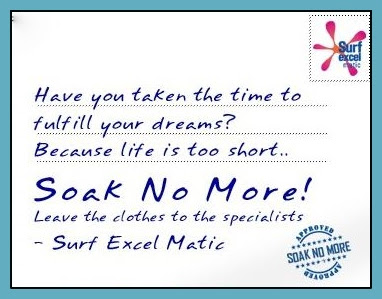 This post is an official entry to the Surf Excel Matic 'Soak No More' Contest hosted by IndiBlogger.
My best wishes to all the participants.
Visit the Facebook Page to know more.

Rambled Under - Contest, Fiction, Indiblogger, Social Stigma, The woman that she was

Down The Memory Lane

Show 10 Show All
I thank you with all my heart, for all the adulation you shower upon me. Although I do write about my personal life sometimes but kindly do not assume that all posts written in first person are about me and my life. I explore all the vivid writing styles that fiction offers.

You are visitor no.